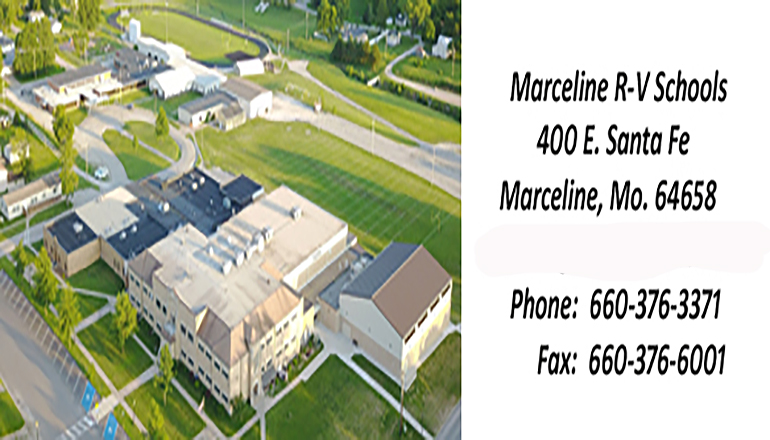 The Marceline School District has announced the selection of its Superintendent, a former administrator for Marceline schools. Brian Sherrow will take over Superintendent duties for the 2018-19 school year.

He received his specialist degree in Superintendency from Williams Woods University in 2011. Reports indicate Sherrow is pursuing a doctorate degree from William Woods.