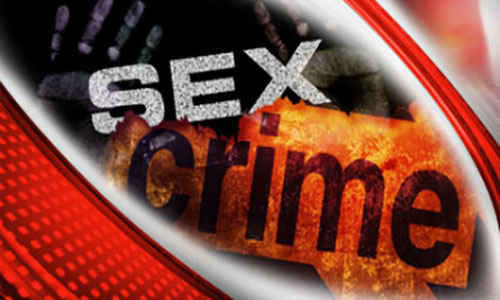 A Marceline man charged with 43 counts of first-degree sex offenses had counts bound over to Division One of Linn County Circuit Court on October 13th.

Online court information indicates the court found probable cause to believe Roger Cupp committed 32 counts that involved statutory rape, attempted statutory rape, and statutory sodomy. He was bound over for trial in Division One and is to appear for arraignment on November 2nd.

The court found there is no probable cause to believe Cupp committed the other counts that involved child molestation. He was not bound over on those counts.

The Highway Patrol arrested Cupp on September 3rd. A news release says that, during an investigation, it was determined Cupp had committed multiple sexual offenses involving one child over five years.