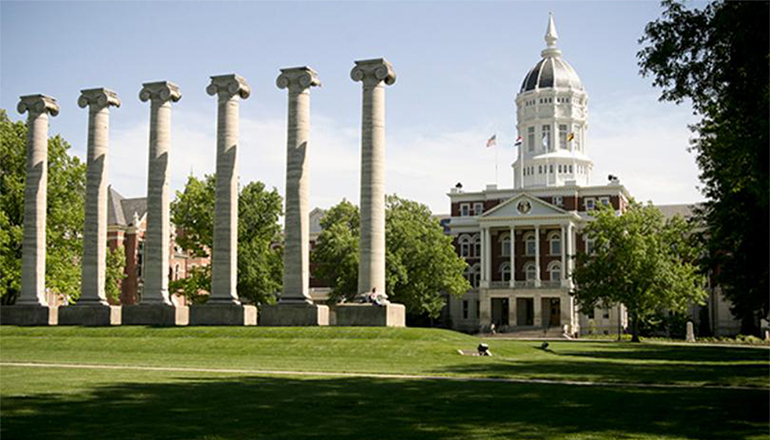 A family from Marceline has given the University of Missouri Athletic Department a $10,000,000 gift.

Don and Audrey Walsworth’s contribution will go toward the South End Zone Facility currently under construction as well as future department projects. With this donation, the Walsworths have given more than $25,000,000 total to Missouri Athletics.

In response, the University of Missouri Board of Curators unanimously approved renaming the Memorial Stadium’s Columns Club, the Walsworth Family Columns Club.

Missouri Athletic Director Jim Sterk says the Walsworths contribute annually, and this is the third “transformational gift” the family has given to ensure student-athletes enjoy academic and athletic success. Sterk adds that Missouri Athletics appreciates all of the donors who have supported the South End Zone Facility.

Don Walsworth graduated from Missouri in 1957 with a Bachelor of Science degree in education. He serves as the chief executive officer of the 80-year-old family-owned printing company Walsworth. Audrey Walsworth is a 1956 graduate of the University of Missouri School of Journalism.