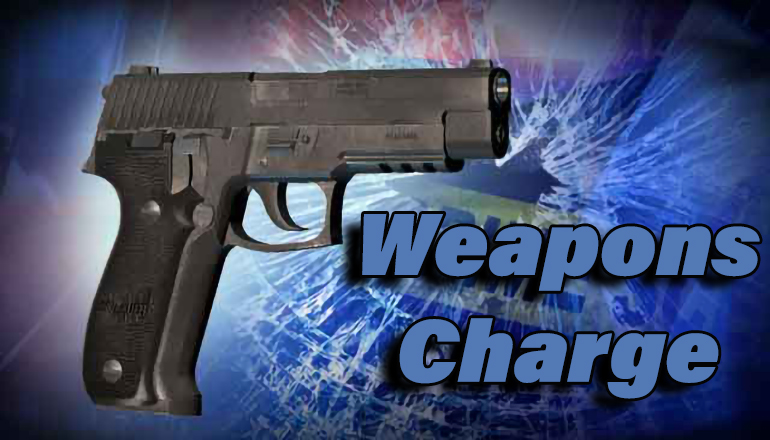 A man working as a security guard in Missouri appeared in federal court Tuesday to answer charges accusing him of illegally possessing firearms, including during a shootout in St. Louis in October.

Dwayne A. Kimmins, 49, of St. Louis was indicted on November 16 on two felony counts of being a felon in possession of a firearm. The indictment says Kimmins had a gun on October 3 and again five days later.

A motion seeking to have Kimmins held in jail until trial says that on October 3, Kimmins, who was working at the Salamas market and gas station on North 13th Street, approached someone suspected of stealing beer. Kimmins, who was armed with a handgun, patted the person down and the two then got into an altercation. At some point, the suspect began firing at Kimmins, and Kimmins took cover behind a gas pump and returned fire, the motion says. Kimmins admitted firing a shotgun in the air to scare the suspect, the motion says. Five days later Kimmins was found in possession of another firearm when officers returned to the store to conduct further investigation into the shooting, the motion says.

Kimmins was found in possession of a third firearm and loose ammunition on November 29, when he was arrested, according to statements at Tuesday’s hearing.

Kimmins pleaded not guilty Tuesday to the charges.

The case was investigated by the St. Louis Metropolitan Police Department and the Bureau of Alcohol, Tobacco, Firearms, and Explosives. Assistant U.S. Attorney Kourtney Bell is prosecuting the case.