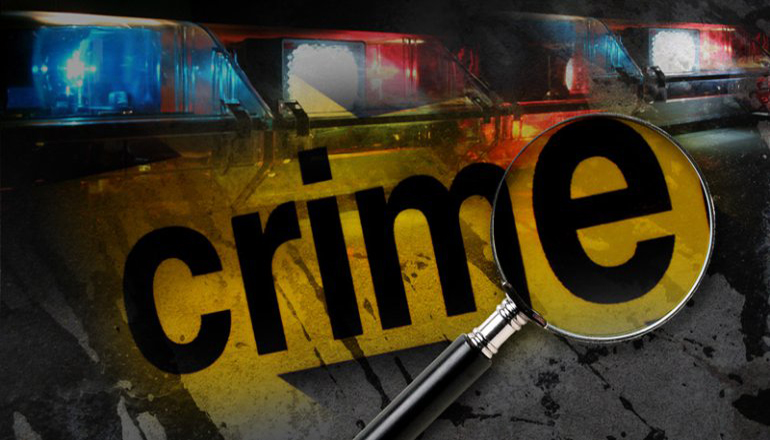 Additional charges have been filed in Grundy County against 37-year-old Bobby Morgans the second of Trenton who was arrested following the theft of a Grundy County ambulance on Tuesday, February 20th.

Authorities have accused Morgans of two counts of second-degree burglary and one count of tampering with a motor vehicle last Tuesday. Documents were filed Friday in Associate Division of the circuit court. Bond on the three felonies was set at $30,000 pending his appearance Tuesday, February 27, 2018, in the Associate Division of Grundy County Circuit Court.

This charge is in addition to the felony charge of stealing a Grundy County ambulance last Tuesday from where it was parked at the emergency room entrance of Wright Memorial Hospital. Bond on this charge is $15,000 cash.

Morgans also is scheduled to be in Division One of Circuit Court on March 15th for a hearing on a probation violation. The bond for this is $50,000. All total, Bobby Morgans the second is held in custody at Grundy County Detention Center on bonds adding up to $95,000 pending court appearances.