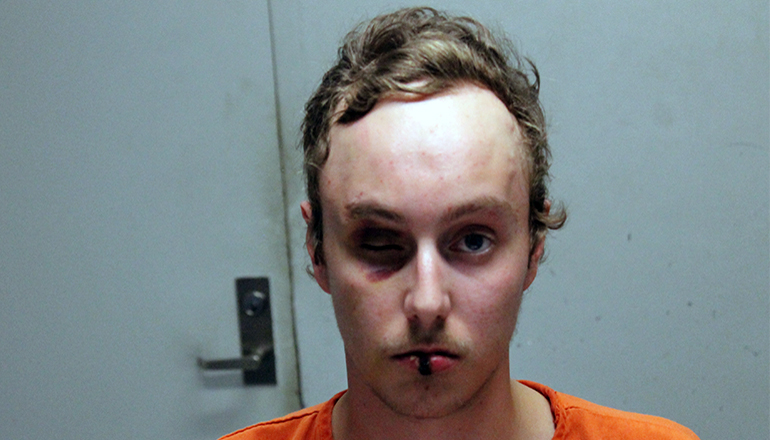 A case has been certified to the Clinton County Circuit Court for an Altamont man accused of stabbing a 16-year-old girl in Cameron in May.

Bronson Wildman appeared in the Associate Division on Monday by video and waived his right to a preliminary hearing. An arraignment is scheduled for December 8th.  Wildman was released on an own recognizance bond. He posted a $500 cash bond last week.

Wildman has been charged with the felonies of assault—second degree and armed criminal action.

The Cameron Police Department previously reported a Highway Patrol trooper was helping a motorist when another vehicle approached him. The alleged stabbing victim was in the approaching vehicle. Cameron officers and emergency medical services responded, and the girl was transported to the hospital.