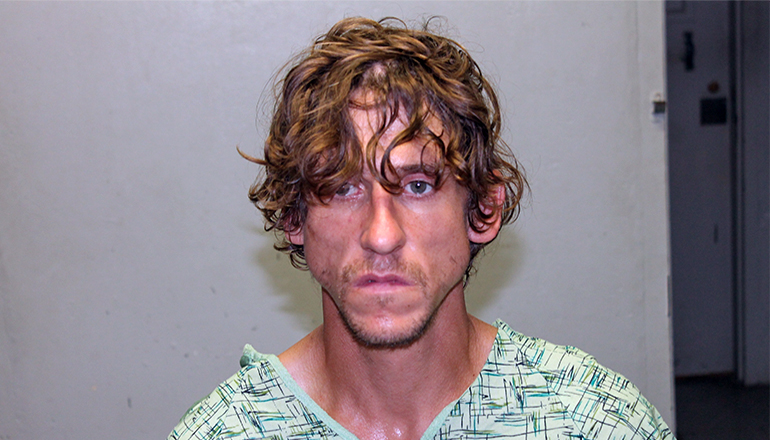 A representative from the Daviess County Circuit Clerk’s Office reports 39-year-old Jamey Aaron Griffin’s case was continued to December 3rd. A motion was made in October for a change of judge and change of venue.

Griffin has been charged with the felonies of first-degree assault or attempt—serious physical injury or special victim; unlawful use of a weapon—shoot at or from a motor vehicle at a person, motor vehicle, or building—death or injury; and armed criminal action.