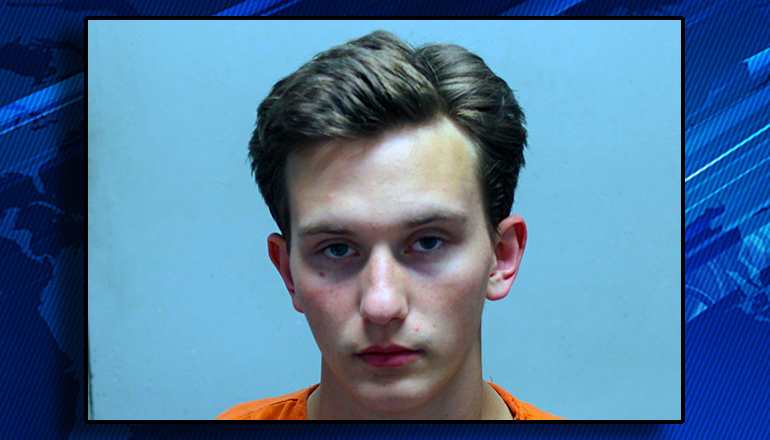 A Belton man accused of restraining someone, causing the person to lose consciousness twice, and leaving him lying in the road or ditch in Jamesport pleaded guilty in Division One of Daviess County Circuit Court on Wednesday.

Amended information was filed for Caleb Kettner, and he waived formal arraignment. He was charged with felony second-degree assault and misdemeanor third-degree kidnapping. A sentence assessment report was ordered with sentencing set for November 13, 2019, at 1:30 pm.

Bond was taken up and granted. Kettner’s bond was previously set at $50,000 cash with 10% deposit allowed. He was released on an own recognizance bond on Thursday.

Co-defendant Connor Monteer of Jamesport has been charged with the felonies of assault—first degree or attempt and second-degree kidnapping. His bond is $50,000 cash only.

Monteer is scheduled for a preliminary hearing in the Associate Division of Daviess County Circuit Court September 17, 2019 at 1:30 pm.