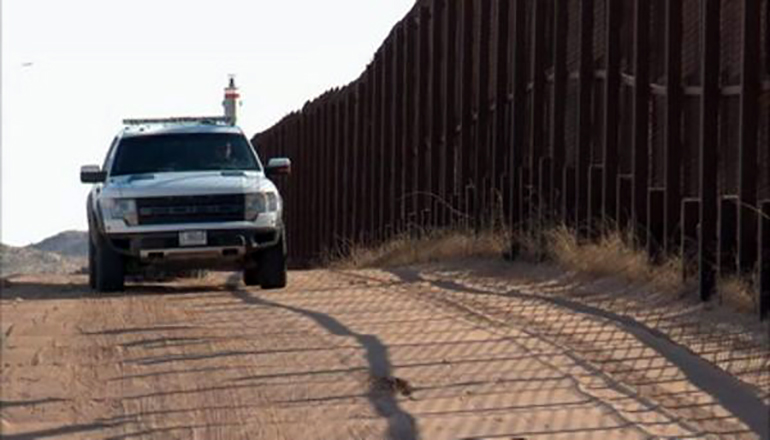 A man who escaped from a Springfield, Missouri, halfway house 17 months ago pleaded guilty in federal court after being caught crossing the border from Mexico into San Diego, California.

Garnica was sentenced on March 20, 2014, to 100 months in federal prison after pleading guilty to his role in a conspiracy to distribute methamphetamine. Garnica’s sentence was reduced to 80 months on Feb. 22, 2017, due to changes in the federal sentencing guidelines. He was transferred from federal prison to Alpha House Residential Reentry Center in Springfield on April 19, 2018. Garnica was set to be discharged from Alpha House on Oct. 15, 2018.

On Sept. 8, 2018, about five weeks prior to his discharge, Garnica signed out of the halfway house in order to go to work and did not return as scheduled by 6 p.m. that day. Garnica’s locker and his drawers had been emptied of all their contents. On Sept. 18, 2018, Garnica – whose location was unknown – was indicted by a federal grand jury and a warrant issued for his arrest.

In February 2020, Garnica was arrested in San Diego as he was reentering the United States from Mexico.

Under federal statutes, Garnica is subject to a sentence of up to five years in federal prison without parole. The maximum statutory sentence is prescribed by Congress and is provided here for informational purposes, as the sentencing of the defendant will be determined by the court based on the advisory sentencing guidelines and other statutory factors. A sentencing hearing will be scheduled after the completion of a presentence investigation by the United States Probation Office.

This case is being prosecuted by Assistant U.S. Attorney Patrick Carney. It was investigated by the U.S. Marshals Service.