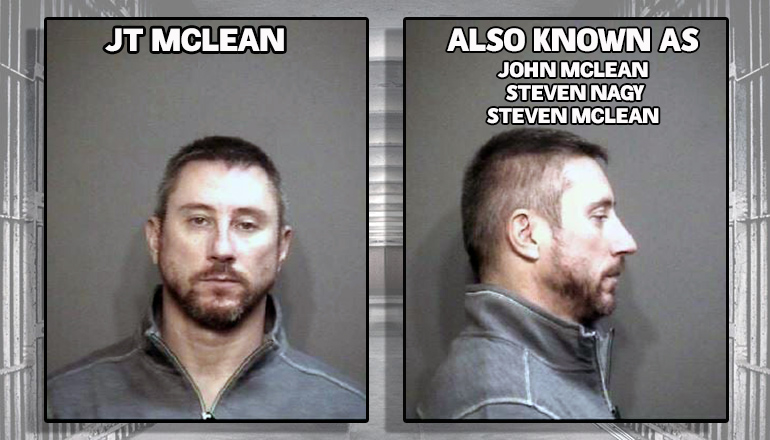 The sheriff’s department reports it was contacted by the United States Marshal’s Office of Sioux City, Iowa September 8th that McLean was wanted out of Boone and Miller counties in Missouri for the murder of four people. McLean was believed to be in a vehicle he had reportedly stolen from a victim.  The Union County, South Dakota Sheriff’s Office reports OnStar assisted in locating the vehicle in a motel parking lot before McLean was found dead.

The Boone County, Missouri Sheriff’s Office previously reported McLean was the long-time boyfriend of 43-year-old Allison Abitz. He was charged in the murder of Abitz and her daughter, 11-year-old Jozee Abitz. The Abitzes were found dead in their home in August.