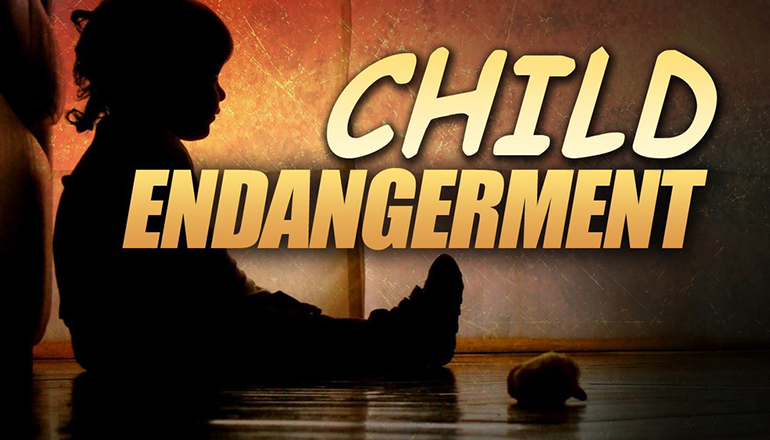 A Coffey man faces two felony charges after he allegedly got into physical altercations with a one-year-old.

Twenty-two-year-old Jared Read has been charged with endangering the welfare of a child creating substantial risk—first degree—first offense, and abuse or neglect of a child.  Bond is $10,000 cash, Supervision Services, and no contact with any minor. Read is also to submit to any form of alcohol or drug testing immediately upon request by the court or any member of law enforcement.

A probable cause statement from Loreanna Parker of the Daviess County Sheriff’s Office accuses Read of punching the infant in the face and side of his head and not wanting to take the child to the hospital after the child began acting sluggish. Parker says the child’s hand was closed in a vehicle door in another altercation, causing serious physical injury, which required corrective surgery.