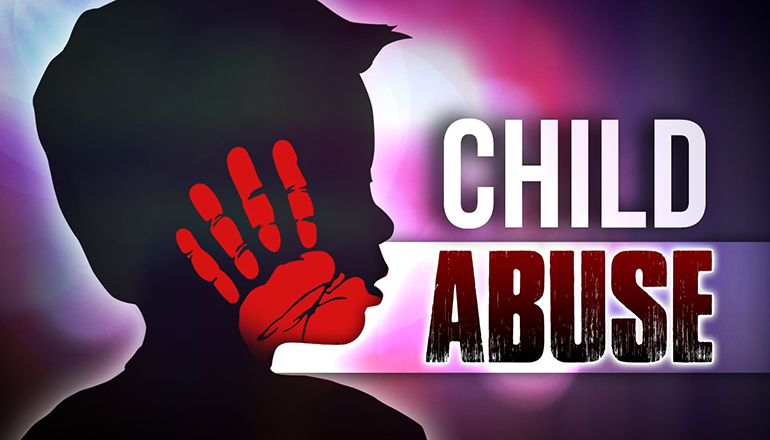 A Coffey man faces multiple felonies after allegedly verbally and physically abusing his biological child, four children from his wife’s prior relationship, and his wife multiple times since May 2021.

Online court information shows 33-year-old Michael Mason Holliday has been charged with one count of second-degree domestic assault and five counts of abuse or neglect of a child involving no sexual contact. Bond was denied.

A probable cause statement accuses Holliday of becoming more physically violent with his children as time went on. He reportedly said he felt the abuse was justified to discipline the children. The children range in age from two to 15.

The probable cause statement says Holliday was also violent to his wife.