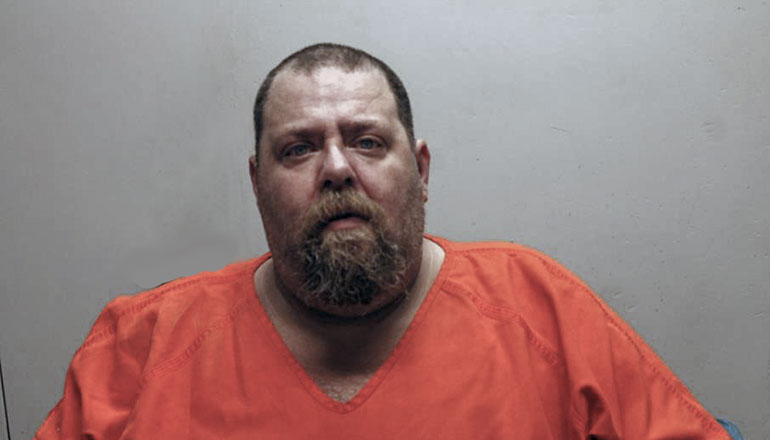 A Coffey man faces multiple charges after a Missouri Department of Social Services Children’s Division investigation at a residence in Coffey on April 28th.

A probable cause statement from Dalton Youtsey with the Daviess County Sheriff’s Office says the sheriff’s office assisted with the Children’s Division investigation. He notes officers found, in plain view, drug paraphernalia, marijuana, and two rifles. They also discovered Girsch was a convicted felon.

Two children who resided at the residence were taken into protective custody due to what Youtsey called poor living conditions, several swords and knives lying around the house, and Girsch being arrested. Two cats were also reportedly found shut in a small room of the house that smelled of feces and urine.

The probable cause statement notes Girsch’s criminal history includes charges in Harrison County of felony receiving stolen property and misdemeanor possession of drug paraphernalia. He was also previously charged in Daviess County with felony operating a vehicle without a valid license and in Clinton County with misdemeanor driving while suspended/revoked.