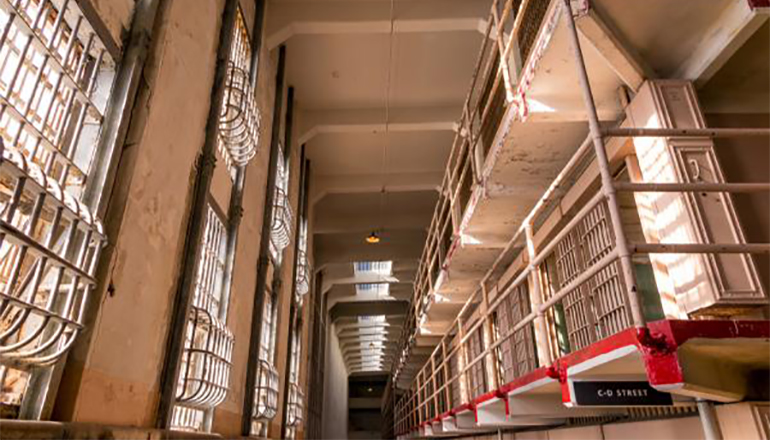 A Grundy County Jury 30-years ago in 1987 convicted Edwin Jackson for killing another man at a residence on the west edge of Altamont. The Daviess County murder case from July of 1986 was transferred on a change of venue to Grundy County.

Jackson was sentenced by the late Judge J. Morgan Donelson to life in prison without parole.

The Department of Corrections reports Edwin Jackson, who was 82 years old, died Friday night at the Jefferson City Correctional Center. The department noted his death in prison was due to natural causes.

Following the Grundy County jury’s decision to find Jackson guilty of first-degree murder, a lawyer for Jackson appealed the verdict but the conviction was upheld by the Western District Court of Appeals.  Information on file with the Grundy County Circuit Court says 35-year-old Dennis Wayne Bratcher died from what authorities said was a gunshot wound to the chest while in bed, early the morning of July 26th, 1986.

The Altamont shooting happened at what, at that time, was the residence of Cheryl Jackson, ex-wife of Edwin Jackson. The death certificate on file with the court listed a Cameron address for Dennis Bratcher. At the time of his arrest, Edwin Jackson, who was 50 then, listed his address with his mother at Urbana, Missouri.