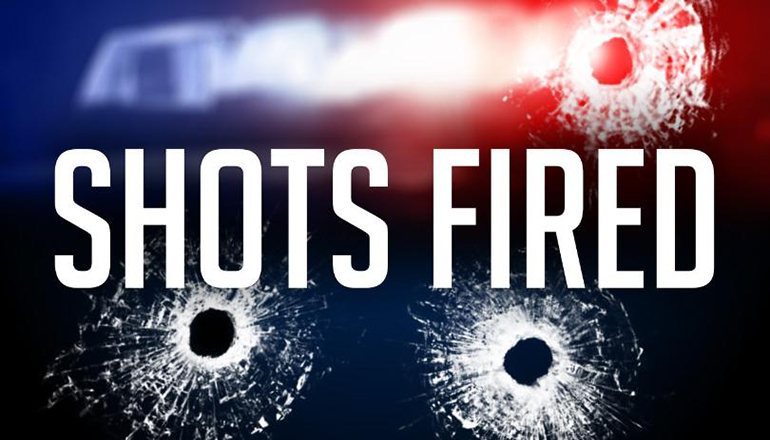 A Georgia man has been charged in Adair County following Kirksville police responding to the Budget Host Motel the morning of Saturday, October 17th in reference to a report of gunshots fired.

Online court information shows 32-year-old Markeyon Ricardo Rogers of Columbus, Georgia faces the felonies of unlawful use of a weapon—while intoxicated—loaded weapon and unlawful possession of a firearm as well as misdemeanor possession of marijuana or synthetic cannabinoid of 10 grams or less. He is scheduled for court Wednesday, October 21st. Law enforcement notes Rogers has a prior criminal history, including felony drug and weapons convictions.

A news release from the Kirksville Police Department reports a witness said a man and woman were arguing, and the man, identified as Rogers, fired several rounds from a handgun. Officers confirmed the man and woman had been involved in a verbal domestic dispute, located several semi-automatic handgun casings in the area, and found a video of Rogers firing a handgun from the second-story balcony of the motel. The police note it appeared in the video that the suspect was not firing at the woman but in the area in a southerly direction.

Officers also are said to have found the semi-automatic pistol believed to have been used in the incident, an AR-15 rifle, ammunition, firearm magazines, and marijuana in the motel room the man and woman were sharing. The police completed a canvas of the area south of the Budget Host Motel in search of evidence that any rounds fired by Rogers struck any buildings, vehicles, or persons. However, they were unable to locate anything or anyone struck by gunfire.

Anyone with damage believed to be related to Saturday morning’s incident or has information is asked to contact the Kirksville Police Department at 660-785-6945. Information can also be reported to Central Dispatch at 660-665-5621, to the Adair County Sheriff’s Office at 660-665-4600, anonymously at 660-627-2878, or by email to police@kirksvillecity.com.