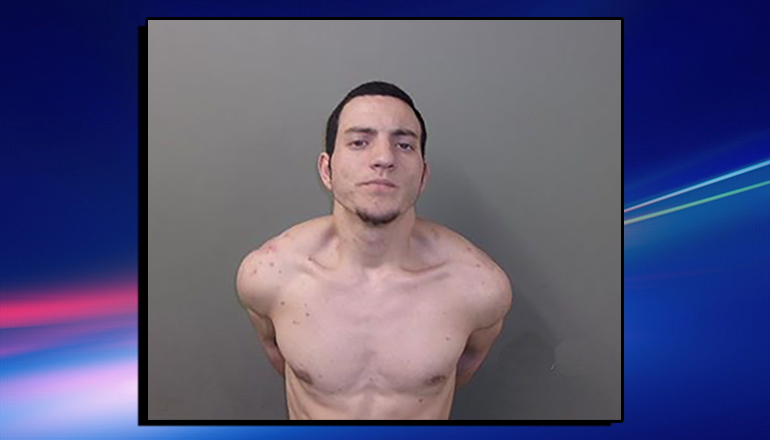 The Carroll County Sheriff’s Office reports a man was captured and is in custody after he fled on foot from the courtroom of the courthouse in Carrollton Wednesday.

The sheriff’s office notes Zachary Standley was in court in reference to a probation violation.  A report of the incident indicates Standley spoke to his attorney, fled from the third-floor courtroom, and ran down the steps and out the north side of the courthouse.

The sheriff’s office reports numerous citizens gave tips on his whereabouts to law enforcement, and he was captured within 30-minutes. Standley was transported to the Ray County Jail on two $20,000 warrants for probation violations.

Carroll County Sheriff William McCoy expressed appreciation to the citizens of Carrollton and the Carrollton Police Department for their assistance.