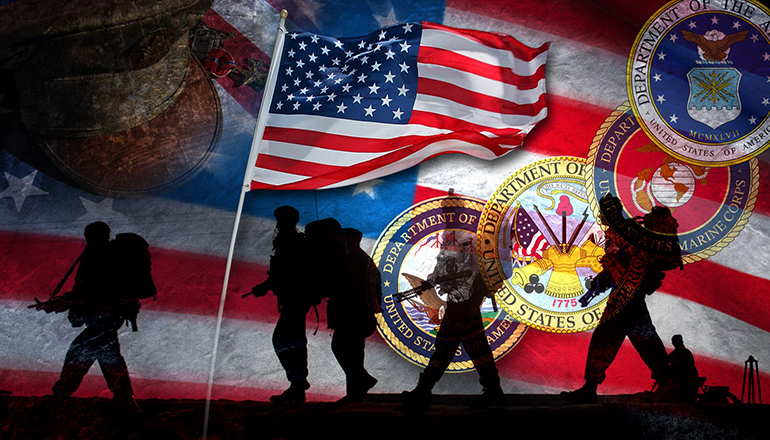 “It’s long overdue that these heroes – who could no longer continue serving due to injuries they sustained in combat – get the benefits they earned,” said Blunt. “This bill will help us honor these men and women for the significant sacrifices they made in their service to our nation. It’s critical that we get this legislation, which has strong support on both sides of the aisle and from leading veterans advocacy groups, through Congress and to the president’s desk.”

The bill is named in honor of Major Richard A. Star—a father, husband, and decorated war veteran who, as a result of his combat-related injuries, was medically retired. Major Star sadly lost his battle with cancer on February 13, 2021.