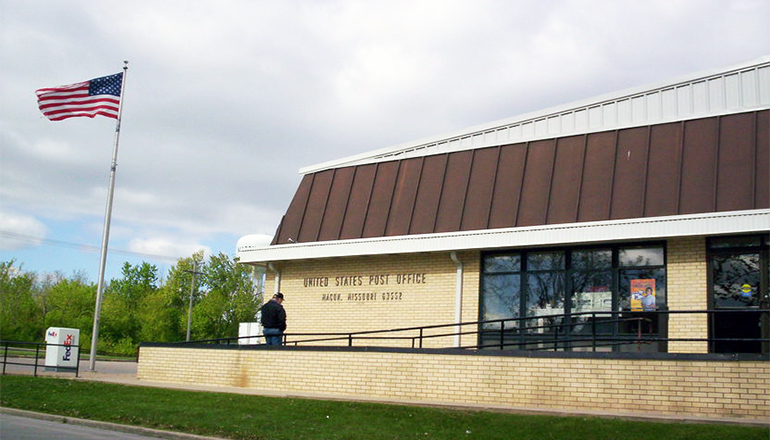 U.S. Senator Claire McCaskill has announced a bill that would honor Arla Harrell, a Missouri World War II veteran intentionally exposed to mustard gas, by naming the Macon post office for him.

The proposal comes on the heels of new data from the Department of Veterans Affairs that shows that the agency has granted nearly $2 million in benefits to World War II veterans intentionally exposed to mustard gas since McCaskill’s two-year battle on behalf of those service members resulted in President Trump signing McCaskill’s Arla Harrell Act into law last year.

McCaskill is the top-ranking Democrat on the U. S. Senate Homeland Security and Governmental Affairs Committee, which has jurisdiction over the U.S. Postal Service.

The bill would rename the U.S. Post office located in Macon, Mo. as the Arla W. Harrell Post Office. Harrell lived in Macon before he died earlier this year.