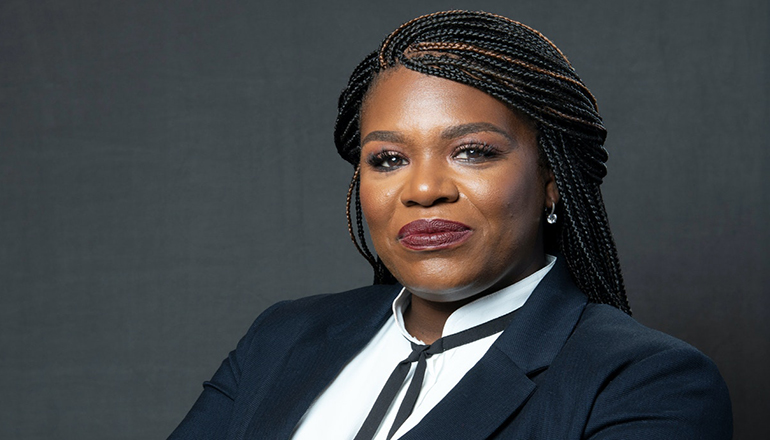 Bush’s win closes an era for the Clay family. Clay’s father, William, held the seat from 1969-2001. Lacy Clay took over in 2001 and has had it ever since. He is the Senior Democrat in Missouri’s Congressional delegation.

This is not the first matchup between Bush and Clay. She also challenged him in 2018 for the overwhelmingly Democratic seat.

Bush, of Northwoods, is expected to cruise to a victory and become the first African-American woman to represent Missouri in Washington.