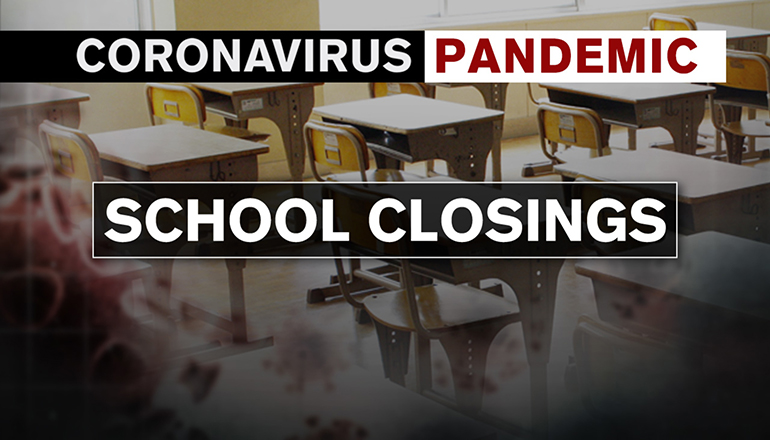 Numerous area schools have reported plans to cancel in-person classes out of concerns for the coronavirus. KTTN has collected a list from various sources including websites, social media, and phone calls from school officials.

As announced Monday, Trenton R-9 schools are on spring break which was a previously-scheduled week for classes to not be held. Grundy R-5 school has canceled classes for today to allow for professional development. Chillicothe officials made a decision on Monday to close schools beginning today for a minimum of three weeks.  This also includes the Grand River Technical School.

The Newtown-Harris School District has announced a Board of Education meeting Tuesday evening at 6 o’clock to discuss and decide on school closing due to Covid-19 concerns. The board meeting is at the high school family and consumer science classroom.