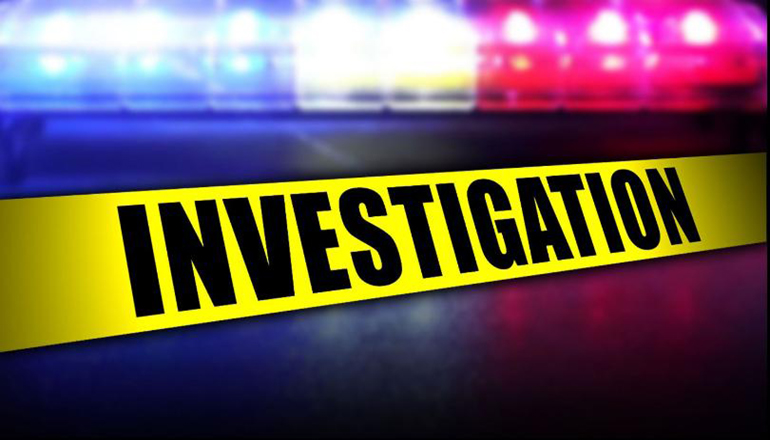 Livingston County Sheriff Steve Cox reports his office began an investigation of a theft of several firearms and other items from a parked vehicle near Mooresville sometime during the night of November 7th into the morning of November 8th.

Items reported as stolen include a Mossberg 12 gauge shotgun with a duck emblem on the buttstock and “Whitetails Unlimited” engraved under the ejection port, a Winchester 30-30 rifle with side scope, a Remington .22 rifle with airsoft scope and multiple clips, a black and white PSC bow with four-pin sights, and a blue Chromebook.