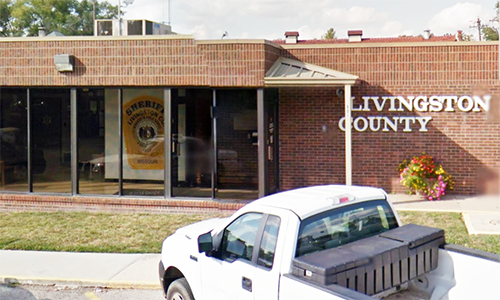 Both organizations worked on recovering the door of a safe and searched for other items.

The sheriff returned with the dive team from the Missouri State Highway Patrol, and the dive team recovered firearms from the creek, which had been stolen from the residence and safe.  Additional items and the remainder of the safe were also located.

The firearms and other evidence were preserved in a manner which has produced results of latent fingerprints for examination of items being dumped in waterways.

The items were turned over to the highway patrol crime lab in Jefferson City.