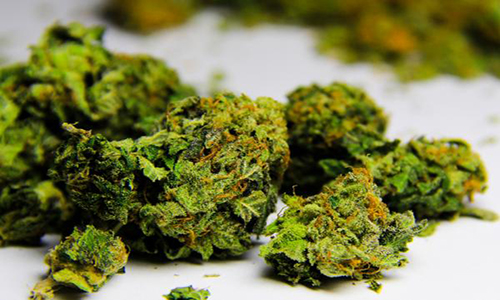 Warren says the “new policy reflects the new definition of hemp in Missouri Statutes.” The Missouri Legislature passed Senate Bill 133, which in part gives a new definition for publicly marketable hemp. It includes seeds, stems, roots, leaf, or floral material that contains no more than three-tenths of a percent of THC. The bill goes into effect on August 28th.

Warren noted the Patrol Crime Lab does not possess “methodology to distinguish hemp from marijuana based on the new statutory definitions.” Once processed, marijuana and hemp are “physically indistinguishable,” and “without scientific methodology, the State would be unable…to prove beyond a reasonable doubt the hemp/marijuana distinction in each misdemeanor possession case.”

Outside laboratories who perform this kind of testing remain an option, and Warren plans to continue to utilize the labs in distinction cases, however, he believes “the cost of the outside laboratory testing is too prohibitive for the agencies enforcing the misdemeanor possession laws.”

Warren “will refuse all agency requests for misdemeanor marijuana possession prosecutions in Livingston County” because he feels “applying the law in unequal ways is unjust.” The policy will be in effect until the Missouri Legislature makes changes to the law or the Highway Patrol Crime Lab can handle the requests for determination and distinguishing between statutory marijuana and hemp the new hemp law requires.

Warren will request the Chillicothe City Council to ban hemp and marijuana from schools, parks, and other public spaces and is finalizing a no-refusal policy to offset any upticks in impaired driving cases.

The policy will require a blood sample to be sought in all suspected driving while drug-impaired cases, even if consent is denied and a search warrant is required.