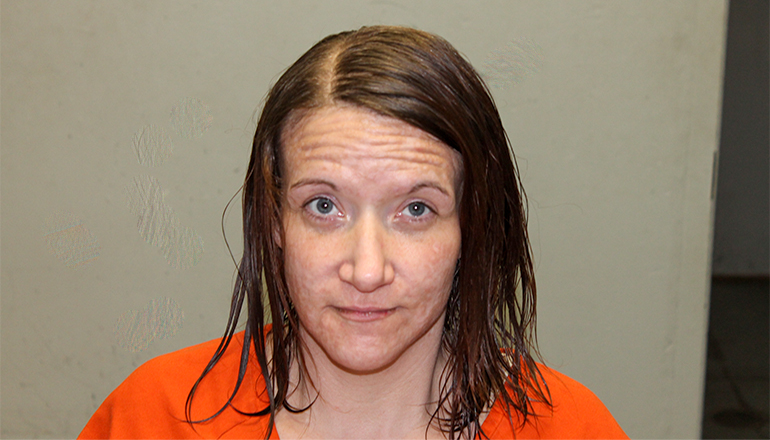 Thirty-nine-year-old Miranda Nicole Adams of Chillicothe was arrested on a warrant for alleged violation of bond conditions on an original charge of felony possession of a controlled substance, with bond set at $100,000 cash. She was taken to the Daviess-DeKalb Regional Jail.

The sheriff’s office had followed leads since November 1st, 2018 and reported that after multiple attempts to make contact at a residence in the 1200 hundred block of Monroe Street in Chillicothe, an adult female answered the door and said Adams was not at the residence.

A locked door to a room with a security code was reportedly found during a search of the residence, and a deputy brought the male who uses the room to the residence after the male consented to a search of the room for Adams. The male entered a passcode, and it was determined the room had been locked from the inside. Adams was allegedly hiding in a closet in the room.

Additional information was obtained from the person who allegedly hid Adams.