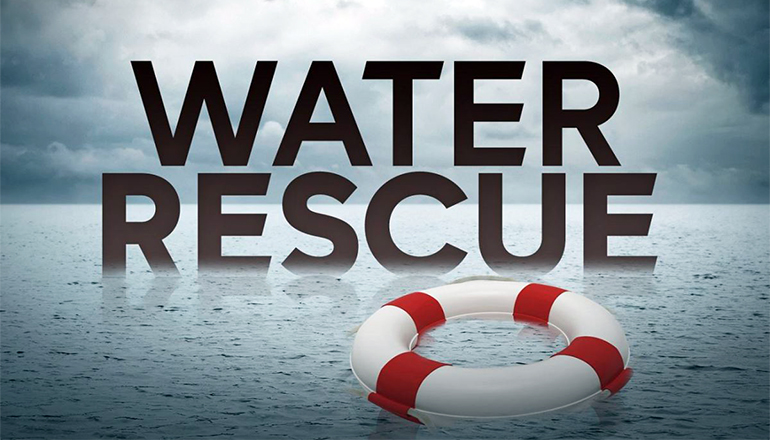 The Livingston County Sheriff’s Office, Chillicothe Department of Emergency Services, and Missouri Department of Conservation worked to help four individuals the morning of Wednesday, July 1st that Sheriff Steve Cox reports were stranded on the Grand River. The four had allegedly floated on the river and found a sandbar on which to spend the night. A storm blew away their rafts.

Cox explains one of the individuals called emergency dispatch, reported what happened, and said they could not get out of the river. The sheriff’s office and emergency services were sent southeast of Chillicothe and located the stranded group. A conservation agent used his boat to retrieve the group.

Cox notes locating the individuals the morning of Wednesday, July 1st “took significant time” because of the rain.