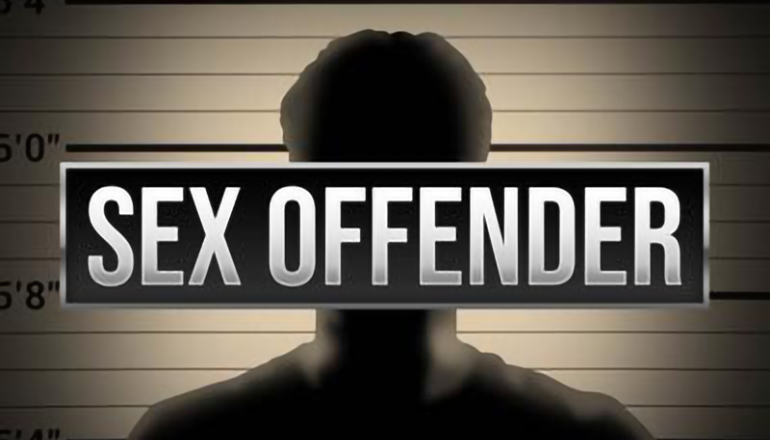 A man who pleaded guilty in two separate cases in Linn County in October appeared for a sentencing hearing on December 6th.

Thirty-four-year-old Chase Jackson had been charged with felony tampering with electronic monitoring equipment and misdemeanor sex offender present or loitering within 500 feet of a school building.

The court did not impose a sentence, and Jackson was placed on probation for five years on the felony charge and two years on the misdemeanor.

Linn County Prosecuting Attorney Shiante McMahon reports Jackson was paroled from the Missouri Department of Corrections in November 2021 after serving a prison sentence for forcible rape, burglary, and stealing. As part of his parole conditions, he was to be supervised as a sex offender and required to wear a GPS ankle bracelet.

Jackson was charged in January 2022 as a sex offender present or loitering within 500 feet of a school building. McMahon says this was because he was on the property of the Brookfield R-3 School District.  He was also charged in March with tampering with electronic monitoring equipment for allegedly removing his GPS ankle bracelet.