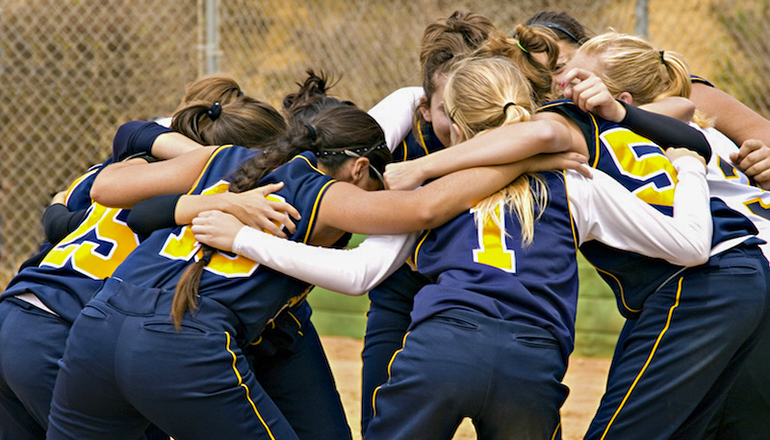 The Missouri House of Representatives advanced a bill aimed to ban transgender kids from participating in girl’s sports, which advocates said is the latest in a growing list of legislative attacks on trans youth across the country.

More than 250 anti-LGBTQ bills have been introduced in 2021 alone, according to the Human Rights Campaign.

Shira Berkowitz, communications director of the nonprofit PROMO, a statewide LGBTQ advocacy group, said regardless of whether the ban is signed into law, it sends a message to trans kids that they don’t belong, which can be extremely detrimental to their mental health.

“It’s important to work all the time, not just during our legislative session, to educate our elected leaders and Missourians about the importance of making sure that trans kids, who are some of our most vulnerable population, have the same opportunities to thrive as their peers,” Berkowitz asserted.

Another bill, which has been introduced but not advanced, would deny essential, life-saving medical care to trans kids. It would make it a criminal offense for doctors to prescribe treatments to people younger than 18 such as puberty blockers or hormone therapy, which have been established as best-practice, age-appropriate, gender-affirming care. It also would also penalize parents for seeking this type of care for their kids.

Berkowitz pointed out lessons such as teamwork, sportsmanship, leadership, and self-discipline are all incredibly rich values that all kids should have, regardless of gender identity.

“The Missouri State High School Activities Association already has guidelines in place that allow transgender students to participate in sports, and it’s been working,” Berkowitz contended. “So elected leaders are really trying to dig up an issue and present a problem that doesn’t exist.”

Arkansas is the only state to ban best-practice medical care for trans kids, although more than 35 similar bills have been introduced nationwide.