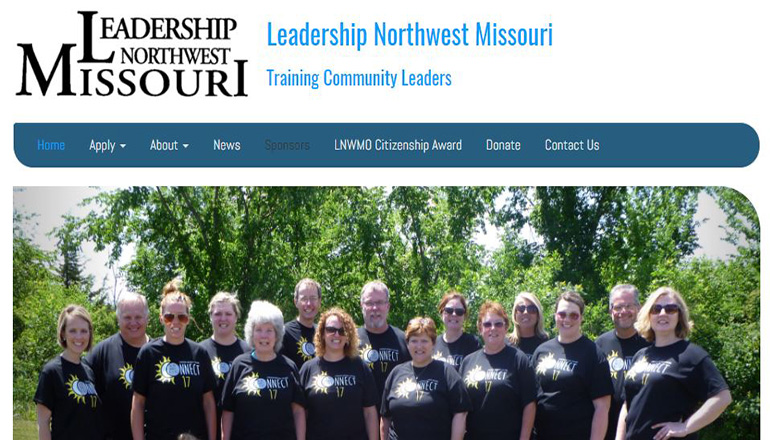 Leadership Northwest Missouri again plans on holding a “music jam” as the event will be raising funds for the organization.

This is the program in which community leaders have training and networking opportunities to promote regional growth. Participants are selected from 19 counties. To date, more than 440 persons have taken part in the series of training and leadership sessions.

Fundraising details are expected to be announced when Leadership Northwest Missouri holds a class on April 21st. While the leadership sessions are held monthly in different counties, the April 21st class will be at the Smithfield Hog Production, Missouri education center, north of Princeton, starting at 9 o’clock that morning.

Details for the fundraiser are expected to include the selection of the headline performer. This will be the second year for the music jam as a benefit for Leadership Northwest Missouri. Last September, nearly $10,000 was raised when the concert was held at Black Silo Winery. Performing before approximately 300 people were recording artist Sunny Sweeney and Trenton resident Salem Croy.