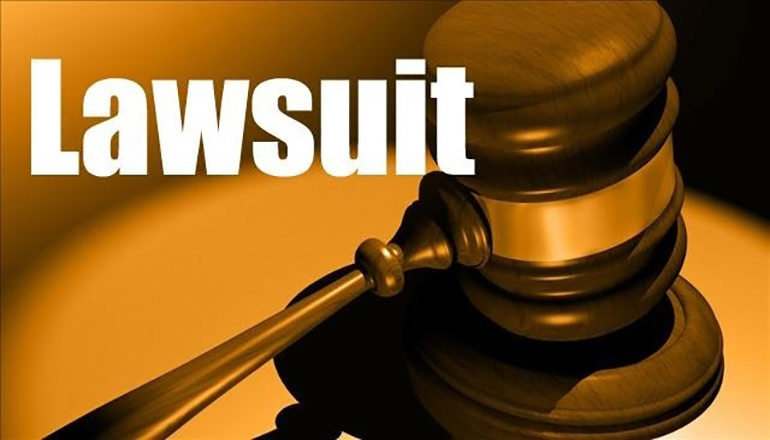 Another lawsuit has been filed against a former employee of a company contracted for services at the Chillicothe Correctional Center who previously pleaded guilty to felony sexual conduct with a prisoner.

The Kansas City Star reports the lawsuit alleges that John Thomas Dunn sexually assaulted 49-year-old Teresa Ketner after she sought counseling at the correctional center. She was incarcerated there from 2013 to 2015 for possession of a controlled substance.

Another former inmate filed a suit against Dunn alleging he began sexually assaulting her after she was raped by a guard. Dunn’s attorney said he no longer works at the prison.