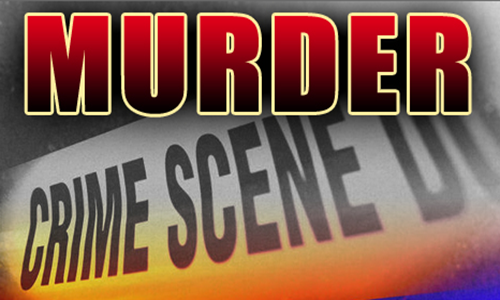 A Lawson man has been charged in Caldwell County with first-degree murder following a shooting in Polo the morning of January 27thin which a woman died from her injuries.

Thirty-five-year-old Kevin Lynn Barnett Junior has also been charged with assault—first degree or attempt, armed criminal action, robbery—first degree, unlawful possession of a firearm, and receiving stolen property. He is to be held on no bond and is scheduled for an initial appearance in court on February 4th.

A probable cause affidavit from Sergeant Dennis Lund from the Caldwell County Sheriff’s Office says officers found a woman lying in the street in a pool of blood at the intersection of East Farabee Street and Milwaukee Street following a 911 call of shots fired. The woman had what was believed to be a gunshot wound to the left side of the head, was unconscious, and was attempting to breathe.

The officer reports Mark Hiatt of Polo told law enforcement he heard screaming outside, opened his door, and saw a man, later identified as Barnett, attempting to take a backpack from the woman. The probable cause affidavit says Hiatt heard gunshots and observed the woman lying in the street with Barnett standing over her before Barnett fired a pistol at him. The projectile reportedly struck the siding next to where Hiatt was standing, and Barnett allegedly grabbed the backpack before running from the scene.

A search team was called. Lund says members located Barnett sitting in a creek holding a pink and black pistol before he was taken into custody. The gun was said to be stolen from Branson in November.

The officer notes the backpack contained a substance believed to methamphetamine, a glass smoking pipe, and two unused syringes inside a makeup bag. He believes Barnett was attempting to get the items from the woman without her consent or permission.

Emergency medical services transported the woman to the Liberty Hospital where she was pronounced dead. A preliminary examination determined she suffered a gunshot wound to her head and back.

The probable cause affidavit identifies the woman as 31-year-old Elizabeth Michelle Adams of Polo.