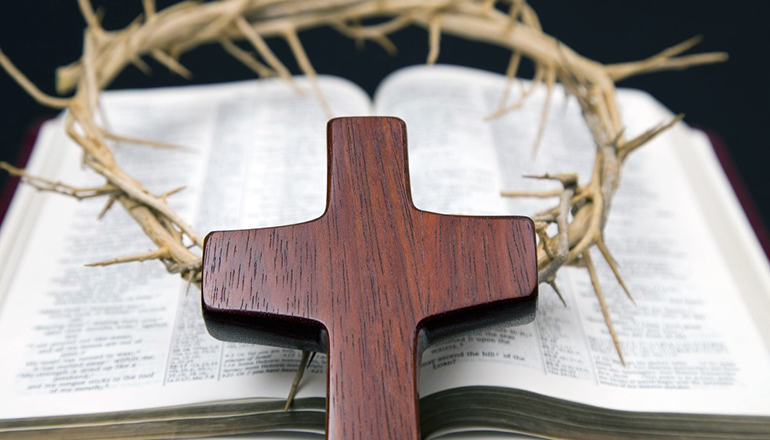 Senator Roy Blunt joined Senator James Lankford and six other colleagues in sending a letter to President Biden on the pressing need for a nominee to the position of Ambassador at Large for International Religious Freedom. The Members emphasized the importance of America remaining a world leader in defending and promoting religious liberty for all people of any faith, especially in countries where people are violently targeted for their faith, such as Burma, China, and Syria.

“Religious freedom, one of the most basic human rights for all people, has historically been an area of sincere bipartisan support and agreement in American foreign policy,” the members wrote. “The federal government has made significant strides in promoting the rights of individuals worldwide to have a faith, live their faith, change their faith, or have no faith at all in addition to condemning the persecution of religious minorities.”