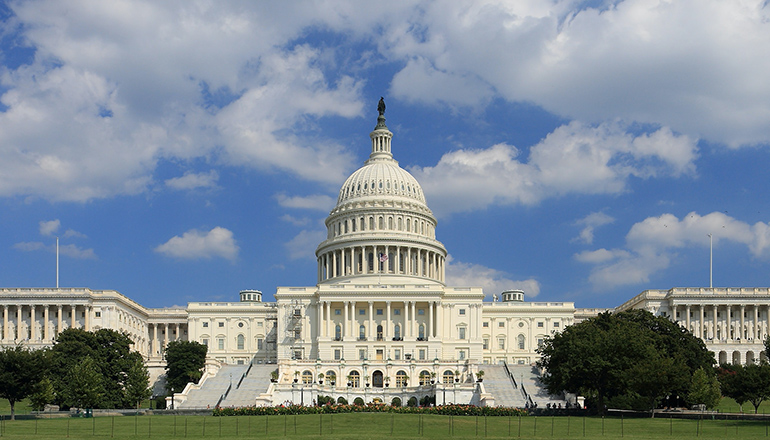 “The Chinese Communist Party wants control of the Indo-Pacific region, starting with Taiwan. We cannot allow Beijing to succeed, not just for the sake of our Asian allies and partners, but for the sake of all Americans whose lives and livelihoods depend on a free and open Indo-Pacific,” said Senator Josh Hawley

“As China continues to destabilize the Indo-Pacific region, our military must be prepared to defend our allies and uphold our commitments to trade and diplomatic partners like Taiwan,” said Senator Cornyn. “This legislation would ensure the U.S. can efficiently and effectively come to Taiwan’s aid in the event China threatens their autonomy.”

Senator Daines said, “We must uphold our commitments to Taiwan and push back against Chinese aggression in the Asia-Pacific and around the world.”

“The United States must remain committed to Taiwan as the Chinese Communist Party continues to build its military forces and threaten Taiwan’s sovereignty,” said Senator Tillis. “It’s crucial the U.S. Military strengthen its ability to protect Taiwan, and the Biden Administration must build on the work of the Trump Administration to support strong cross-Strait deterrence with increased attention and greater resources. I am proud to work with my colleagues on this legislation so that the DoD can take swift action on this threat.”

“Taiwan’s freedom from the threat of the Chinese Communist Party’s authoritarian rule is the key to a peaceful, secure, and stable Indo-Pacific,” said Senator Tuberville. “The CCP knows this and in their mission to become the world’s top superpower, they are taking bold action to strengthen their military and threaten Taiwan. The Taiwan Defense Act is central to standing with our allies across the region and combating provocations from the CCP.”

“When senior leaders are warning the CCP could invade Taiwan within the next six years, we need a sense of urgency to restore deterrence in the Taiwan Strait,” said Representative Gallagher. “Taiwan’s liberty is a vital national security interest of the United States, and the Taiwan Defense Act ensures America maintains the capability to deny a CCP invasion.”

The full text of the bill can be found here.