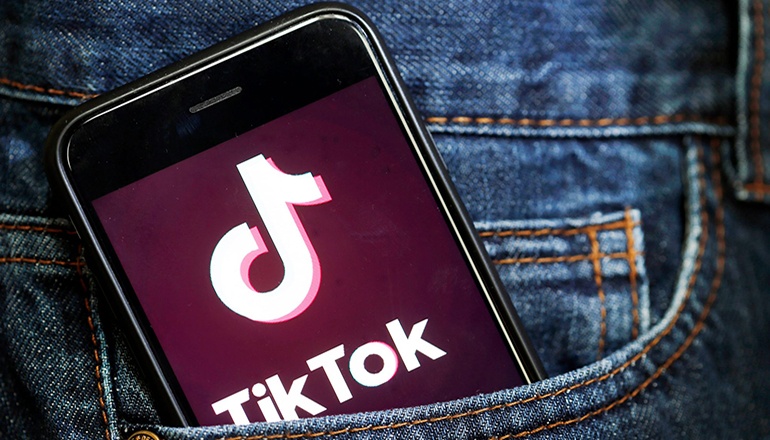 Senator Josh Hawley (R-Mo.) reintroduced his legislation to ban all federal employees from using TikTok on government devices. Despite reports that TikTok is a unique threat to data security, the Biden administration shelved plans by the Trump administration to force a sale of TikTok’s American operations. Text of the legislation, cosponsored by Senators Rick Scott (R-Fla.), Marco Rubio (R-Fla.), and Tom Cotton (R-Ark.), can be found here.

“TikTok is a Trojan Horse for the Chinese Communist Party that has no place on government devices—or any American devices, for that matter.”

“My bill is a straightforward plan to protect American government data from a hostile foreign power, which, less than a year ago, passed the Senate unanimously. TikTok has repeatedly proven itself to be a malicious actor but Joe Biden and Big Tech refuse to take the threat of Chinese espionage seriously. It’s time for Congress to act.”

“TikTok poses a potential threat to personal privacy and our national security interests,” Senator Rubio said. “There is absolutely no reason why this application, which Beijing can use to advance its malign foreign policy initiatives, should be utilized on federal devices. In its current form, this platform is not safe. I’m proud to join Senators Hawley and Scott in introducing this bill.”

Senator Scott said, “We cannot allow federal employees to jeopardize U.S. government networks and national security by using apps like TikTok, which are connected to the Chinese Communist Party. Communist China has shown again and again that it will stop at nothing to infiltrate our government networks and steal American technology and intellectual property. I’m proud to join Senator Hawley on this important legislation and hope our colleagues will join us in quickly passing the No TikTok on Government Devices Act.”

“The No TikTok on Government Devices Act is in the best interest of our national security. Chinese-owned apps are required to report user data to the Chinese Communist Party, that is why we cannot trust TikTok with the sensitive data that exists on U.S. government devices,” Representative Buck said. “It is well past time to acknowledge the serious cybersecurity threat that TikTok poses and enact a federal government-wide ban on the Chinese app.”

Congressman Ken Buck (R-Co.) is introducing companion legislation in the House of Representatives.