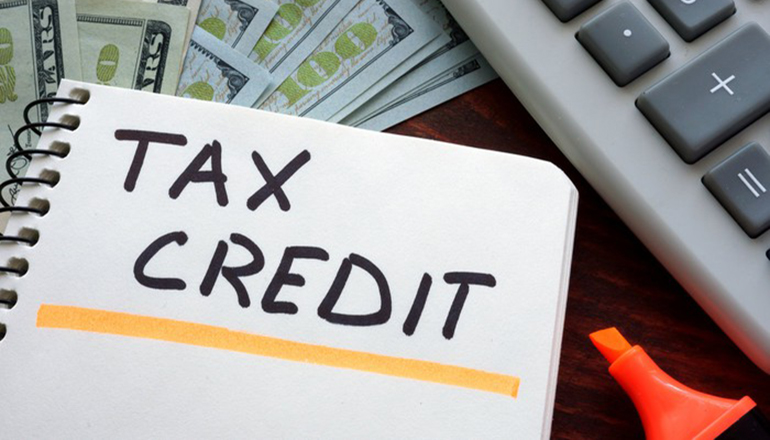 U.S. Senators Roy Blunt (Mo.) and Ben Cardin (Md.) have introduced a measure to permanently extend the New Markets Tax Credit (NMTC), which has created jobs and driven investment in neighborhoods with high poverty and unemployment rates. The New Markets Tax Credit Extension Act (S.456) will permanently authorize a 39 percent federal tax credit for businesses or economic development projects in areas with poverty rates of at least 20 percent, or median incomes at or below 80 percent of the area median.

“The New Markets Tax Credit program has a proven record of creating jobs, boosting economic growth, and enhancing the quality of life in underserved areas,” said Blunt. “From grocery stores and manufacturing facilities to affordable housing and social services, the NMTC program has supported more than 400 Missouri businesses and economic revitalization projects. Together, these projects have improved communities and expanded opportunities in areas where they’re needed most. This is a program that we know works and should be made permanent. I urge all of our colleagues to join us in this effort.”

“In Maryland and across the country, the New Markets Tax Credit has demonstrated its strength in encouraging a diverse range of infrastructure and community development efforts in low-income and minority neighborhoods,” said Cardin, a member of the Senate Finance Committee. “I thank Senator Blunt and our cosponsors for ongoing support for this tax credit that will continue to create jobs and stimulate our economy in communities nationwide.”

In addition to making the NMTC program permanent at a $5 billion annual allocation level, the legislation indexes future allocations to inflation and exempts NMTC investments from the Alternative Minimum Tax.

Blunt and Cardin introduced similar legislation in the previous Congress. The NMTC was originally authorized in 2000 as part of the Community Renewal Tax Relief Act. In 2020, under the leadership of Blunt and Cardin, the program was extended for five years at a $5 billion annual allocation level.

Following are a few examples of Missouri projects that have benefited from the NMTC:

Following are a few examples of Maryland projects that have benefited from the NMTC: