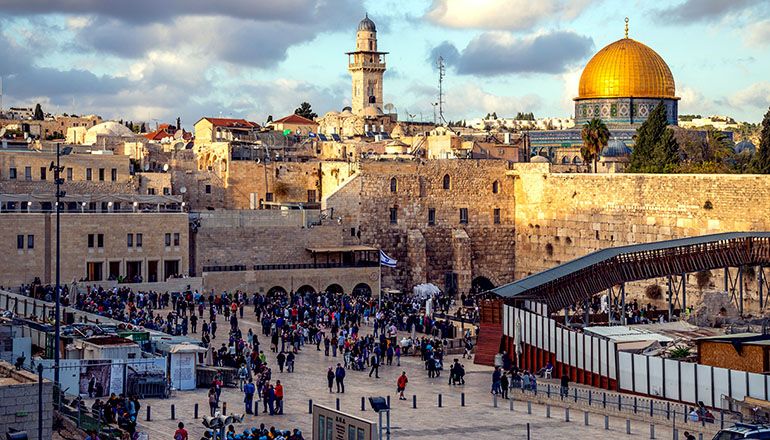 Twenty Republican lawmakers have announced a resolution condemning the attacks against Israel by Hamas, an Iranian-backed and funded terrorist organization, and reaffirming the United States’ unwavering commitment to our ally Israel and its right to take whatever means are necessary to stop the murder of its citizens and foreign nationals residing in Israel. The bill’s lead sponsor, Senator Scott, will be asking for the Senate’s unanimous consent to pass it later this week. This resolution is endorsed by the Republican Jewish Coalition and the Zionist Organization of America.

“Israel has every right to defend itself, and the United States must do everything it can to ensure Israel has what it needs to do so. I stand with Israel, and that is why I am proud to join this resolution,” said Senator Hawley