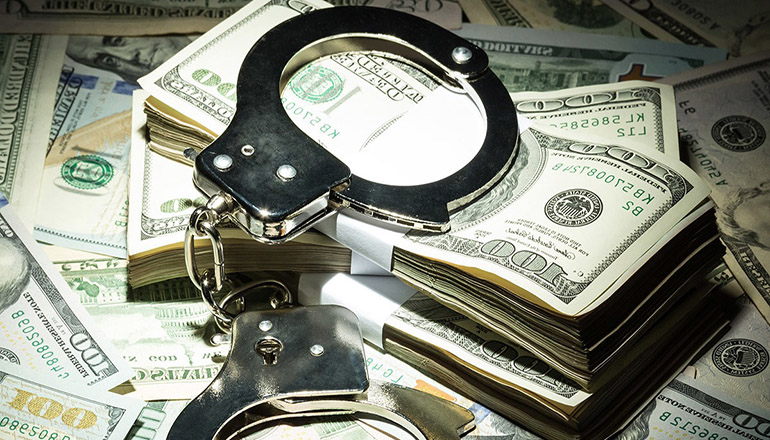 Under the Criminal Activity Forfeiture Act, law enforcement officials may take possession of property or cash believed to be involved in or related to a crime. State law requires prosecuting attorneys and the Attorney General to file information about reported seizures each year with the State Auditor’s Office.

This report covers forfeitures under Missouri’s CAFA. A report on activities under federal forfeiture laws will be released later this year.