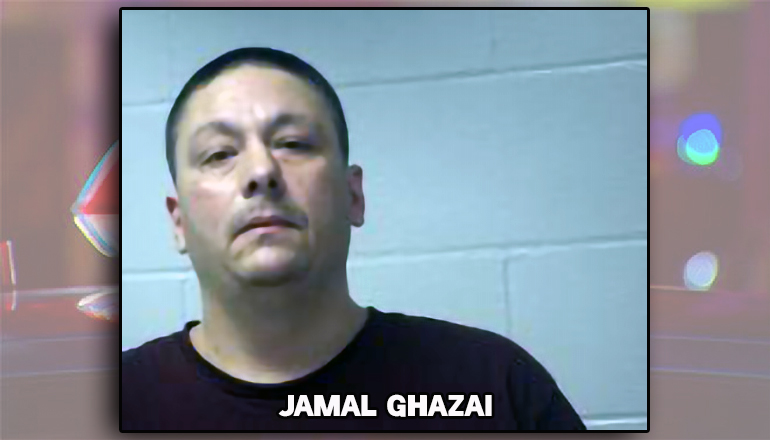 Bond was set at $25,000 cash only. An initial appearance was April 7th, and Ghazai is next scheduled for court on April 14th for a bond hearing.

The Caldwell County Sheriff’s Department reports deputies executed a search warrant on a residence in the southwest part of Caldwell County and seized the marijuana operation, which led to a warrant being issued for Ghazai.

The reported pursuit, which ended in Clay County, was carried out by deputies of Caldwell and Clinton counties.