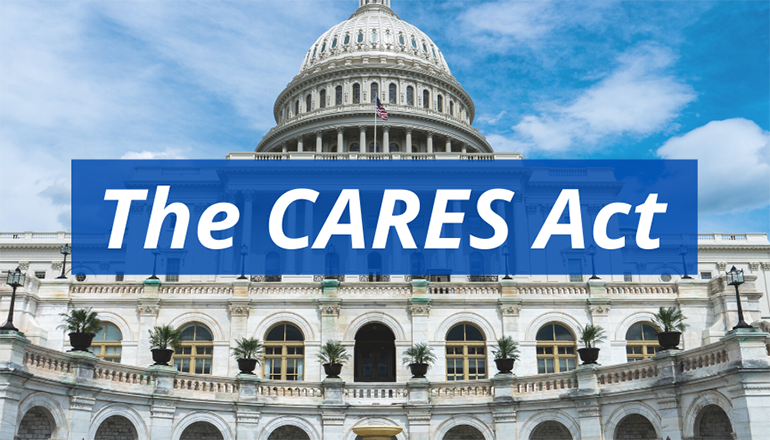 The latest monthly reports from State Auditor Nicole Galloway detailing the state government’s use of federal stimulus dollars intended for the COVID-19 response shows Missouri received $11.4 billion between April 2020 and September 2022. As the state’s financial watchdog, the State Auditor’s Office has issued reports since June 2020 examining the Missouri government’s distribution and spending of funding received under the federal CARES Act, American Rescue Plan, and other federal assistance programs.

The most recent reports show Missouri’s spending of federal assistance for July, August, and September 2022, as well as the cumulative expenditures since the state began receiving funding in April 2020. Through the end of September 2022, the state has spent $6.3 billion in funding made available by the CARES Act and other federal programs, and $2.08 billion in American Rescue Plan funds.

Auditor Galloway’s efforts are similar to work performed by the previous State Auditor’s administration, which reviewed the state’s use of funds received through the American Recovery and Reinvestment Act of 2009. Under Article IV, Section 13 of the Missouri Constitution, the State Auditor must ensure the accuracy of the state’s accounting of its spending.