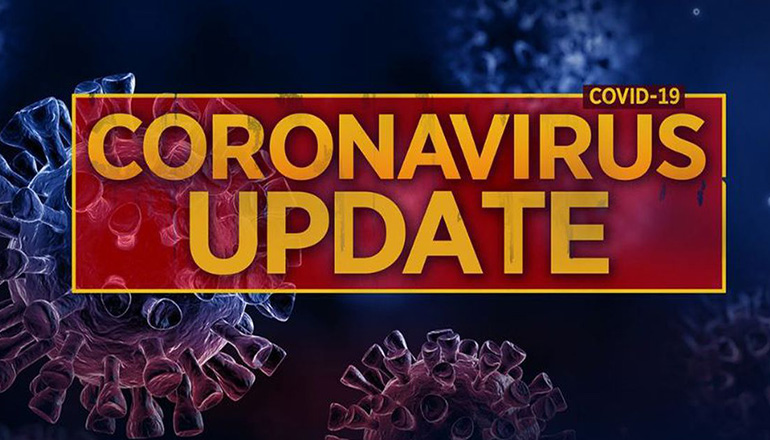 Missouri has at least 670 people who have tested positive for the respiratory disease. According to the Missouri Department of Health and Senior Services Director Randall Williams, some 7,000 people have been tested in the state for the virus.

“As we see that positivity rate increasing nationally, we’re also seeing that we’ve been quoting 6% to 8%. It’s looking more like 10% now,” says Williams during a Capitol press conference Friday. “Half of the cases in Missouri have been in two areas – St. Louis City and St. Louis County. So we think that following the trend that you’re seeing nationally, you’re seeing more cases in urban areas. Unlike in northern Italy, where it started out in rural areas and went to cities, what you’re seeing around the United States is more urban clusters.”