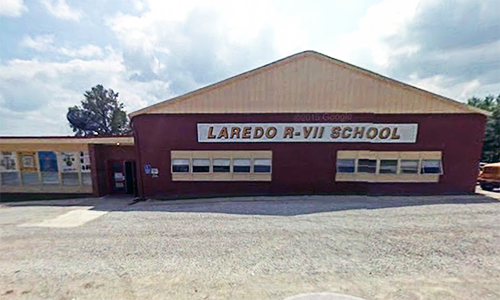 After an executive session, the board announced it approved offering contracts to Phoebe Duff as a part-time, one day a week, art teacher for the 2017-2018 school year and Courtney Deaver for the Parents as Teachers position. Both are from Trenton.

Pleasant View will be the fiscal agent.