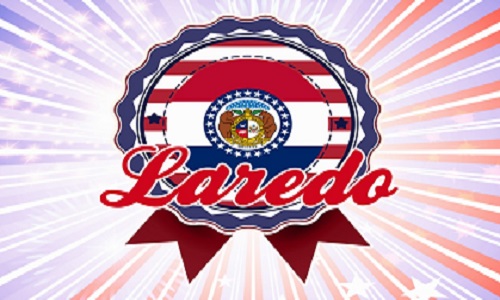 The oath of office was taken by four individuals at the Laredo Board of Aldermen meeting on April 11th.

Those being sworn in were Mayor Carol Holloway and aldermen at large Bruce McFie, Helen Golden, and Amanda Tobias. They were all incumbents. Holloway, McFie, and Golden will serve two-year terms. Tobias will serve a one-year unexpired term.

City Clerk Ashley Bonnett notes there was no election needed because there were no contested races.

The board elected Derek Eckert as the mayor pro tem. He is new to the position.