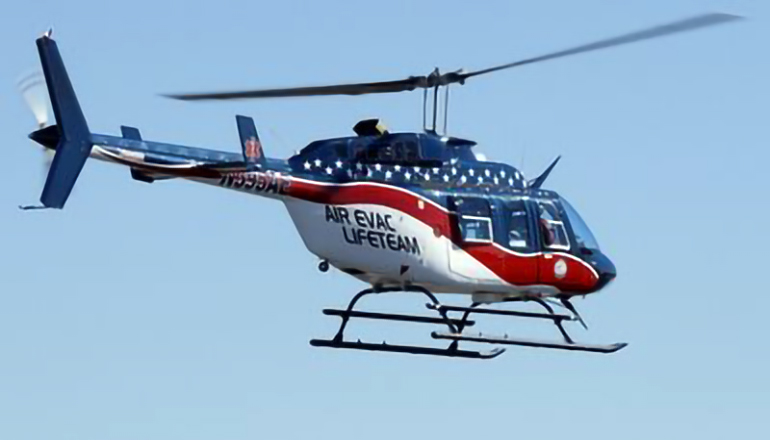 A La Plata resident received serious injuries when the pickup truck he was driving traveled off Highway 63 in Macon County, striking a field entrance and an embankment.

Thirty-year-old Tyler McHenry was taken to Samaritan Hospital in Macon, then flown by medical helicopter to University Hospital in Columbia

The accident crash happened early Sunday, one mile south of Atlanta on Highway 63, when the southbound pickup went off the right side of the road, hit a field entrance, became airborne, and struck an embankment, demolishing the vehicle.

McHenry was accused of driving while intoxicated and not wearing a seat belt.