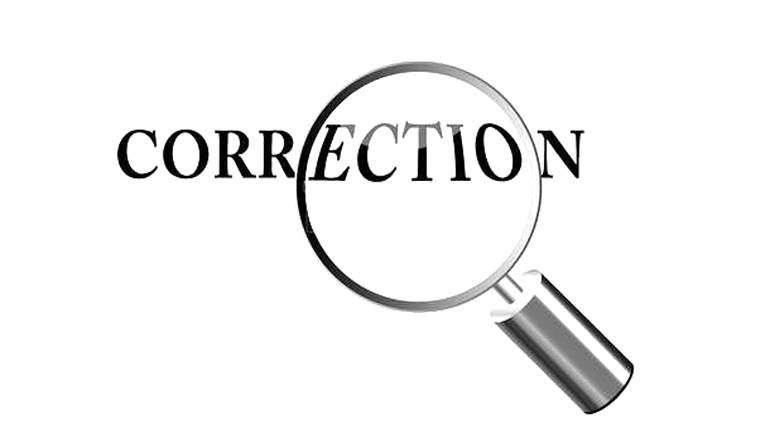 KTTN news is issuing a correction for part of a story involving a pickup that hit a wooden power pole at Laclede and Crowder Road early last Friday morning.

Twenty-year-old Eric Lee Lovett was not arrested as reported in an earlier story, however, police did issue Lovett three citations that included leaving the scene of an accident, an improper turn, and failure to maintain financial responsibility. He was given a July 21st municipal court date.

Police quoted Lovett as indicating the brakes on the truck were defective.