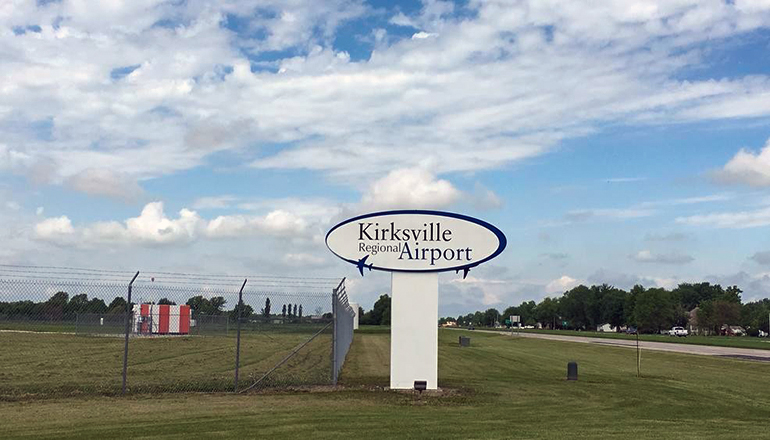 Sam Graves has announced the Kirksville Regional Airport will receive federal money through the Airport Improvement Program. Graves received notification from the U.S. Department of Transportation Secretary Elaine L. Chao that the Kirksville airport will be receiving $3.3 million through the program to rehabilitate both a runway and a taxiway.

“Rural airports are incredibly important to the economic viability of communities across my district. The Airport Improvement Program plays a vital role in maintaining the continued existence of rural airports and I’m thrilled to see Kirksville receive this important funding,” said Graves.

“As a pilot, safety is my number one concern and the AIP program makes it possible for these airports to properly maintain critical infrastructure. However, the program hadn’t seen an increase in funding in 10 years. That’s why I pushed to include additional funding for small airports in last year’s FAA Reauthorization bill.”

As a result of Graves’ efforts, an additional $1 billion in funding was included in last year’s FAA Reauthorization Act, much of which was specifically for small airports. Graves also included an amendment in H.R. 1108, the Aviation Funding Stability Act of 2019, which passed earlier this year out of the Transportation Committee that provides for $650 million per year in additional funds to the program.

“The robust economy is enabling more passengers to travel by air so this Administration is investing billions of dollars in America’s airports which will address safer operations, fewer airport delays, and greater ease of travel for air travelers,” said U.S. Transportation Secretary Elaine L. Chao.