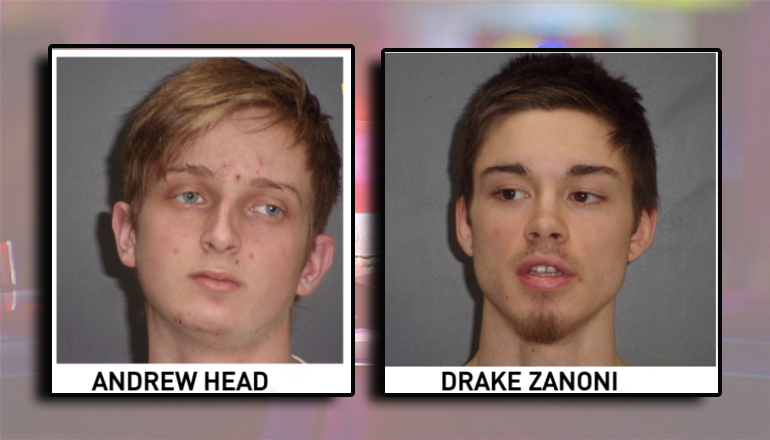 The Associated Press reports a Kirksville man has been convicted of murder after prosecutors argued he encouraged another man to shoot a victim.

Twenty-year-old Andrew Head was found guilty June 3 of second-degree murder and armed criminal action in the February 2019 death of 17-year-old Izaiha McFarland at a Kirksville apartment. The case was continued to July 20 to take up post-trial motions, and, if necessary, for a sentencing hearing.

The AP reports prosecutors argued during the trial that Head encouraged 20-year-old Drake Zanoni of Kirksville to shoot McFarland. Court documents say Head and Zanoni went to an apartment where McFarland was staying because they felt “disrespected” that he was staying there. The Kirksville Daily Express reports Zanoni shot the victim in the chest after Head told Zanoni to “bust” McFarland.

Court documents say Head acknowledged to investigators that he encouraged the shooting. Head’s defense argued during the trial that “bust” could have several meanings, and Zanoni acted on his own.

Zanoni has also been charged with second-degree murder and armed criminal action. His trial is to start on August 23.