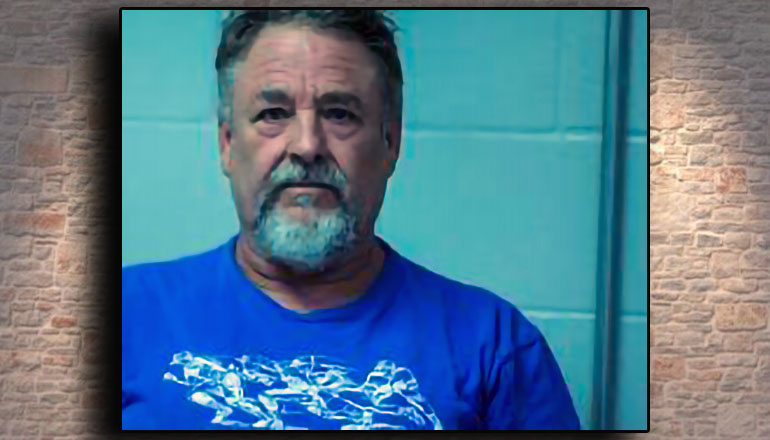 Bond was set August 15th for a Kidder man arrested July 29th as the result of the investigation of an incident involving an airplane being shot July 10th.

Online court information shows the court set the bond for 62-year-old Donald Vincent Bates Junior at $500,000 cash only. Special conditions include bond supervision by Supervision Services, and Bates should not possess or have access to firearms. Previously, he was to be held on no bond.

The case was continued until September 14th. Bates waived any objection to not conducting a preliminary hearing within 30 days as required by rules.

Bates has been charged with the felonies of attempted second-degree murder, first-degree assault or attempt, armed criminal action, unlawful use of a weapon, and first-degree property damage.

Caldwell County Sheriff Mitchell Allen previously reported his office assisted the FBI in serving a federal search warrant on a residence near Kidder, and Bates was taken into custody without incident.