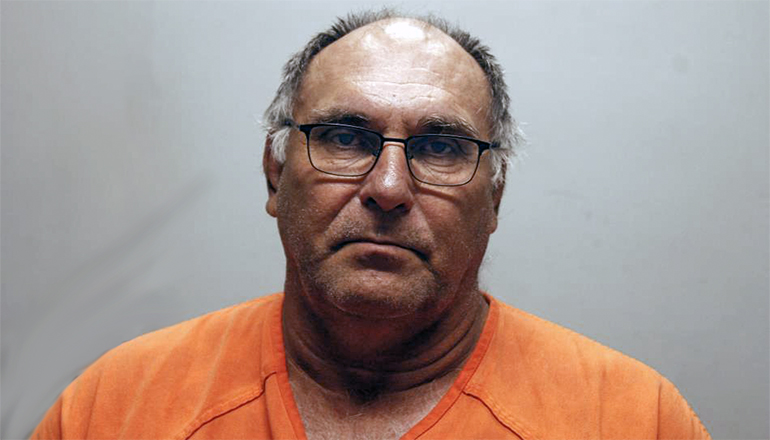 A Kidder man has been charged with felony first-degree child molestation after he allegedly subjected a girl who was younger than 14 years old at the time to unwanted sexual contact.

Bond was set at $100,000 cash only for 59-year-old Paul Curtis Ellington Senior. He is not to have contact with anyone under the age of 18.

A probable cause statement says Ellington would invite the girl to his home to ride his four-wheeler after church when the girl was 12 or 13. He reportedly touched her breasts during the rides and placed his hands up her shirt about five to seven times in a two to three-month period beginning in the summer of 2003.

Ellington was previously charged with two counts of molesting children, click this link to read that article.