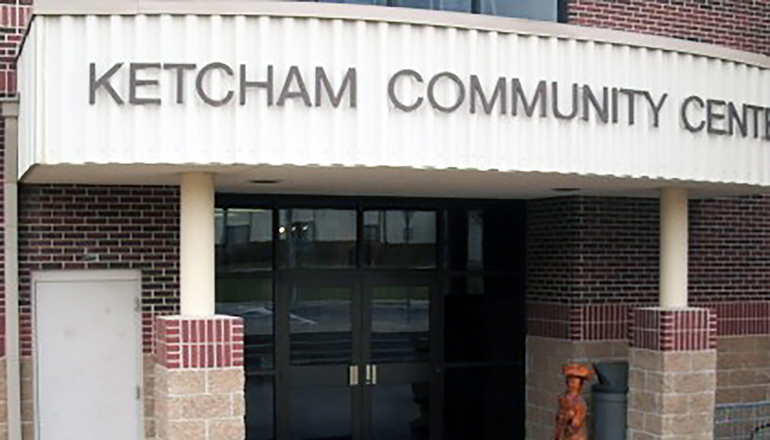 There is a new cooperative agreement between the Ketcham Community Center of Trenton and the Grand River Area Family YMCA of Chillicothe involving a seasonal membership proposal.

Ketcham Facilities Manager Nathan Gamet says Ketcham members with annual memberships have an option to renew their memberships from Labor Day to Memorial Day. During that time, they will have access to the YMCA aquatic center and be able to purchase programs for youth at the YMCA membership rate.

Those with an annual Ketcham membership can go to the YMCA to get a seasonal pass at a discounted rate to use the pool and facility in general. The fee to join will be waived.

Gamet says the agreement is already in effect, and rates at both Ketcham and the YMCA are prorated now. The community center’s membership year runs from July 1st through June 30th to coincide with the North Central Missouri College, as it is part of the college. The seasonal rates at the YMCA are youth $50 per individual, college student $75, adult $120, couples $150, single-parent family $120, family $180, senior $100, and senior couples $120. Punch passes will also be available at the YMCA and cost for $75 for 24 punches.

Gamet thinks the cooperative agreement is “a great opportunity” for Ketcham members. Ketcham Community Center annual rates are single $240, family up to four members $380, a family of five or more $420, senior $200, and senior couple $290. There are also 30-day, 90-day, day passes, and punch cards available. Only dependents claimed on the same income tax return are allowed for the family passes.

Gamet mentions there will be a December Special starting December 1st where annual memberships will cost half-price. Anyone who purchases an annual membership at the Ketcham Community Center during December will be eligible to participate in the cooperative agreement with the Grand River Area Family YMCA involving access to its aquatic center and a discounted membership rate there.

There are several benefits of a Ketcham membership, including being a season ticket to NCMC men’s and women’s basketball games. Members also have access to cardio and strengthening equipment, an indoor walking track, and discounted rates to activity or fitness classes.

The hours for Ketcham are currently weekdays from 5 o’clock in the morning to 9 o’clock at night, Saturdays from 8 to 6 o’clock, and Sundays from 1 to 6 o’clock.

More information about the agreement with the YMCA and other membership information can be obtained by visiting the Ketcham Community Center weekdays from 8 to 4 o’clock.