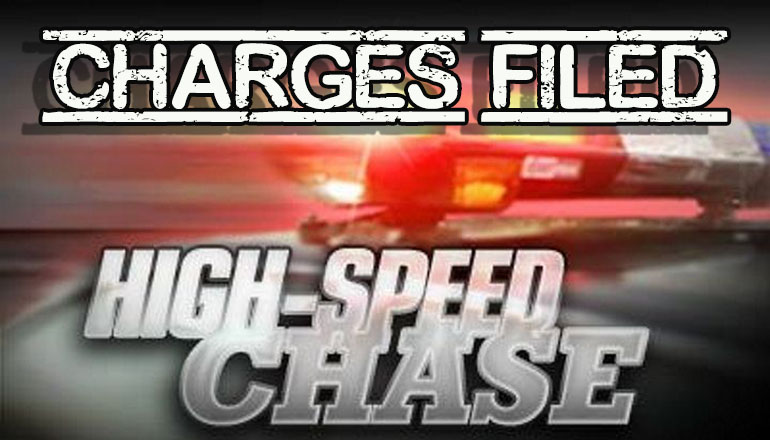 A Kansas City resident has been charged in Linn County following a pursuit in Linn and Livingston counties the evening of October 5, 2921.

Twenty-six-year-old Tamon Terrell Smith has been charged with felony resisting arrest, detention, or stop by fleeing creating a substantial risk of serious injury or death to any person. Bond was set at $20,000 cash, surety, or 10%.

Chillicothe Assistant Police Chief Rick Sampsel reported the morning of October 6 that the driver and passenger of the vehicle being pursued were taken into custody. A probable cause statement indicates Smith was the driver of the vehicle, and 26-year-old Aaron Alexander Blake was the passenger. Online court information does not show charges for Blake.

Sampsel said the Chillicothe Police received a request for assistance from Linn County in the vehicle pursuit westbound on Highway 36, going toward Chillicothe. Chillicothe officers deployed stop sticks east of the city limits, and the pursued vehicle struck them. The vehicle reportedly continued west, losing a tire and continuing on the rim, finally stopping near the Grand River Overflow.