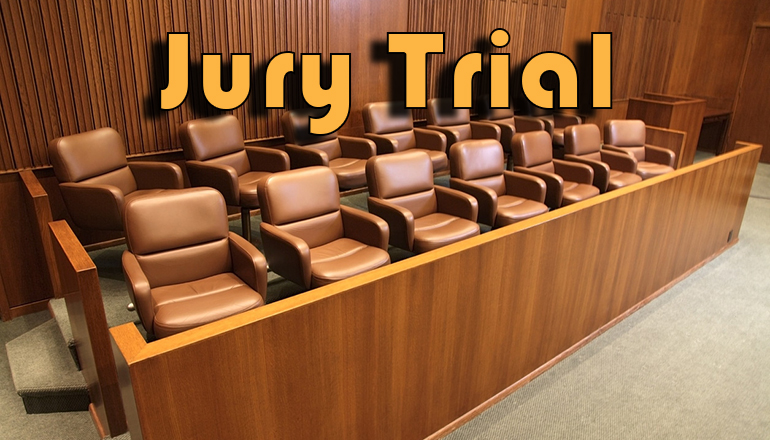 A jury trial has been scheduled in Daviess County for the wife of former Chillicothe Police Chief Richard Knouse.

A jury trial is set for October 7th and 8th for 53-year-old Laieloni Kay Knouse of Chillicothe. A pre-trial conference is set for September 2nd. The case was transferred from Livingston County in September.

Laieloni Knouse has been charged with felony stealing of $750 or more and misdemeanor stealing with a value of less than $150 and no prior stealing offense.

A probable cause statement from Chillicothe Police Sergeant Jeremy Stephens says Knouse and her nephew 29-year-old Kyle Charles Jettelson were employees of Anderson Consulting and were subcontracted through Walmart in Chillicothe to set up demo displays. They are accused of taking items from the store without paying for them on multiple occasions.

Jettelson has been charged with felony stealing–$750 or more. He is scheduled for a jury trial in Livingston County on August 18th. A pre-trial conference is set for July 1st.